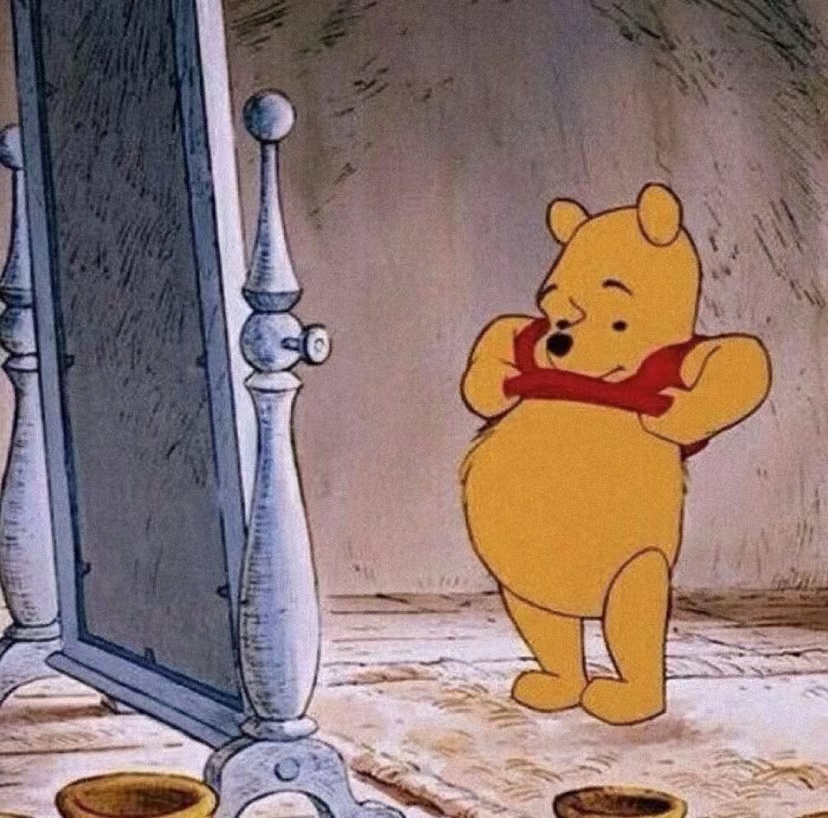 where is iid sample from the posterior distribution .

However, obtaining the iid sample is difficult, and the complete form of the posterior distribution must be known.

MCMC generally generates a random sequence satisfying markov properties, which is ergodic and the limit distribution is . Based on Markov chains, get "not independent" samples from that have the same effect as iid sample.

Remark：
Detailed balance condition provides a sufficient but not necessary condition for to be a stationary measure associated with the transition kernel .

Suppose that a Markov chain with transition function satisfies the detailed balance condition with a probability density function. Then:
(1) The density is the invariant density of the chain.
(2) The chain is reversible.

To prove the convergence (independence of initial conditions)

where gcd is greatest common divisor. Aperiodic means the gcd of any state is 1.

For any state , the probability of this chain going from state to state is positive. Namely, for ,

The law of large numbers for Markov chains

Suppose is a Markov chain with countable state space , and the transition probability matrix is , and suppose that it is irreducible and has stationary distribution . Then for any bounded functions and any initial distribution, have