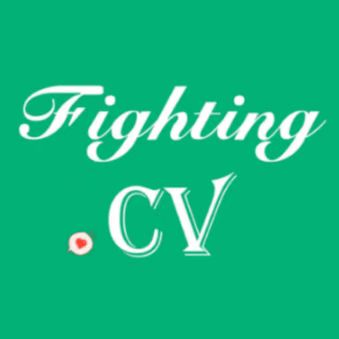 Like almost all rules, there are cases where breaking them is a good idea and seasoned writers may well object with "but" responses for some of these. Thus, consider the rules below as mental rumble strips - you should probably slow down and think if you encounter these cases.

Note that abbreviations for organizations do take a definite article, as in "The IETF standardized TCP."

Since the "P" in TCP, UDP and similar abbreviations already stands for "protocol," saying the "the TCP protocol" is redundant, albeit common. (LCD, Liquid Crystal Display, is another common case where many are tempted to incorrectly write LCD display. Indeed, Google references 2,060,000 instances of that usage.)

In general, hyphens are used

Units and Measurements, Taligent style guide55. Use "ms," not "msec," for milliseconds.